political cartoonist
of the year 2014

assassins: when cartoonists hit their mark 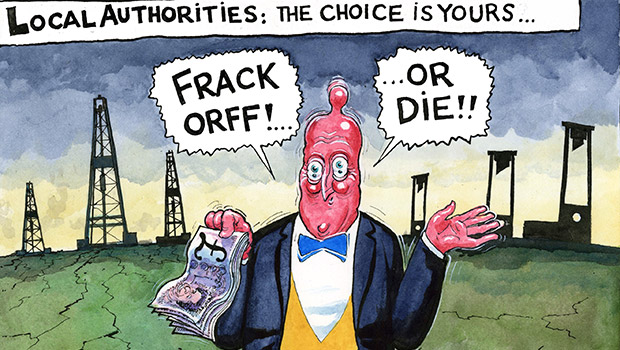 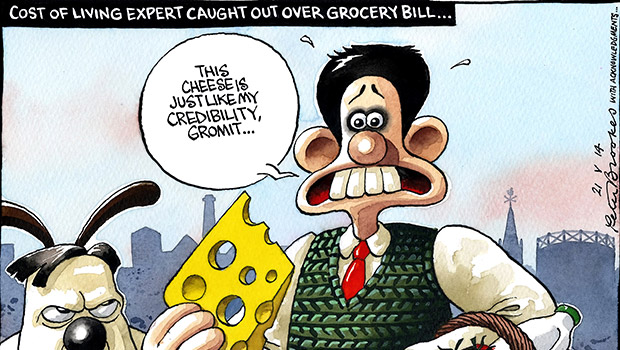 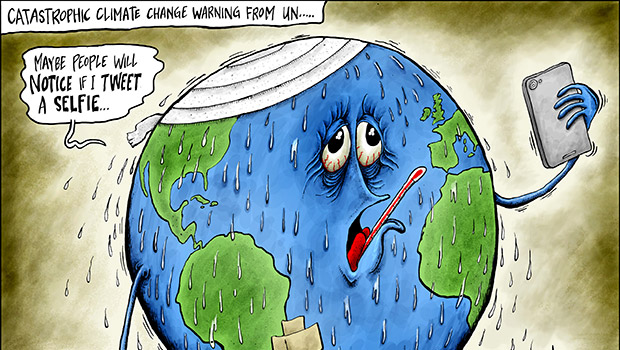 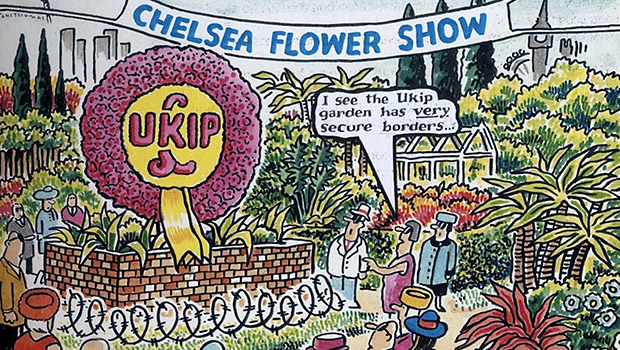 Our current exhibition hosted the Political Cartoon of the Year Awards, where leading cartoonists from all the national press show cased their entries for public vote.

Alongside the Awards we exhibit Assassins: when catoonists hit their mark.  Featuring cartoons from over the last 50 years, drawing on moments when cartoonists have successfully captured the essence of their subject.

To take a closer look, please click on the pictures below.