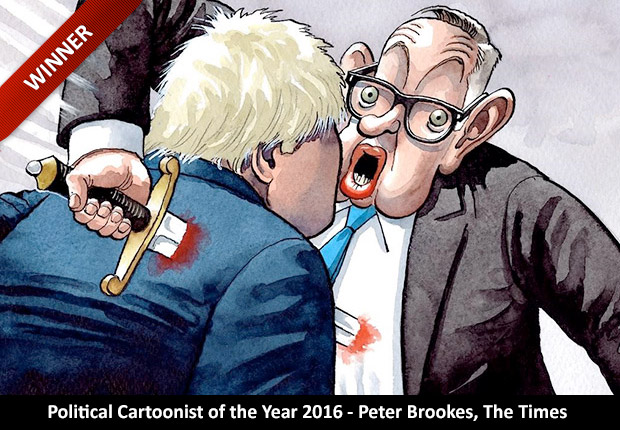 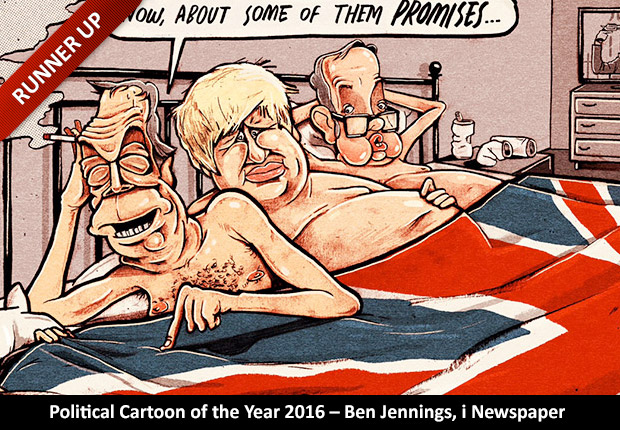 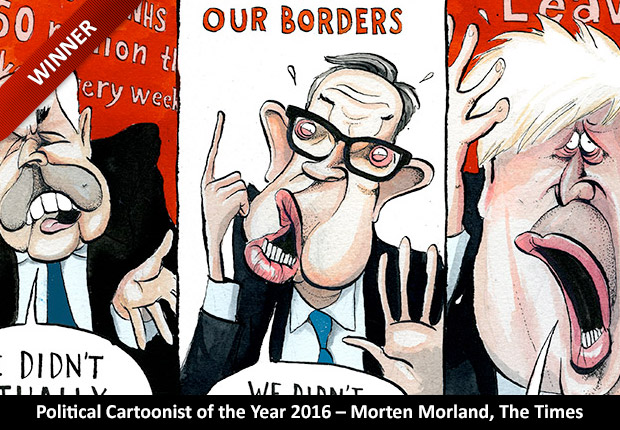 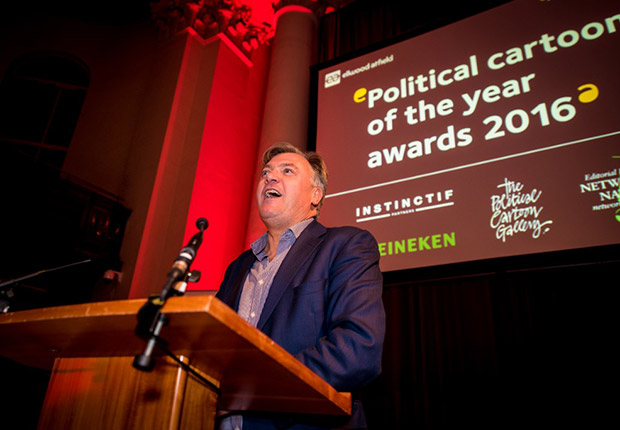 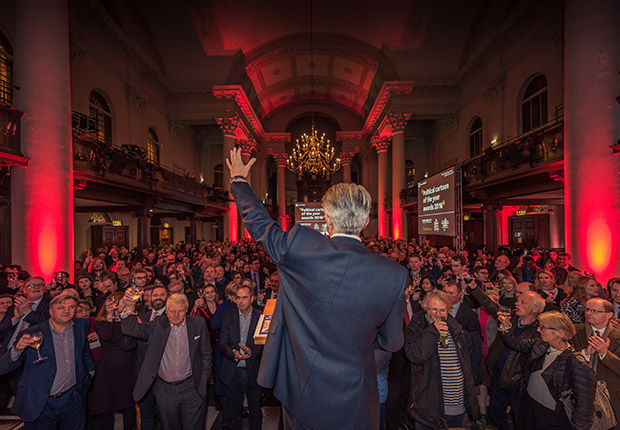 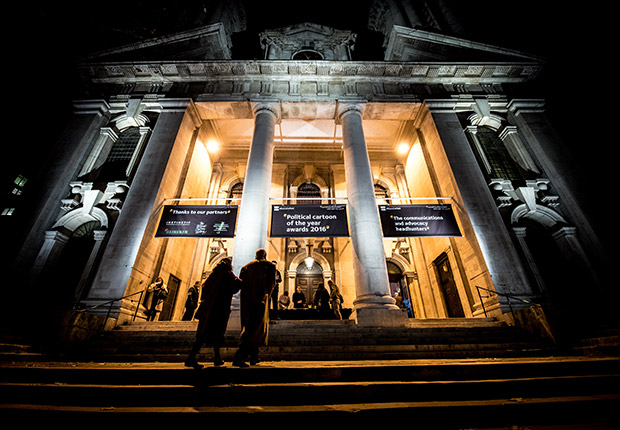 Ellwood Atfield, the communications and advocacy headhunter, hosted another spectacular ‘Political Cartoon of the Year Awards’ on Tuesday 29th November, in the heart of Westminster. Ed Balls and Lord Paddy Ashdown were joined by 550 of the UK’s leading cartoonists, journalists from across the National Press, Peers, Members of Parliament and Ellwood Atfield’s many friends from across the PR and Communications industry to celebrate the UK’s
National Newspaper cartoonists.