Royalty, Politics
and War: the art
of the photojournalist

Award-winning photographer and co-owner of i-Images Picture Agency, Andrew Parsons has spent his career capturing the political campaigns that have shaped our country today. Parsons is well known for his visual documentation of David Cameron’s political life, including an inside view into the historic coalition talks following the General Election in 2010. Parsons was also photographer to Boris Johnson during his mayoral campaign in 2012.

In addition to his work in and around the Westminster Village, Parsons has earned acclaim as a war photographer in Afghanistan, Iraq, Lebanon and Bosnia – his images captured the harsh reality of life for British soldiers on the front line.

Since joining the Press Association in 2001, Parsons has been involved in photographing the Royal Family at prestigious events, as well as, in more intimate settings. Currently, Parsons is accompanying the Duke and Duchess of Cambridge on their historic tour of Australasia.

The exhibition Royalty, Politics and War at the Ellwood Atfield Gallery examines the central role that the photojournalist plays in the complex world of contemporary communications.

The Ellwood Atfield Gallery and Andrew Parsons will be donating all proceeds from the sale of the images to the Great Ormond Street Hospital. If you would like to buy one of the images from the exhibition (in a size of your choosing) please contact Alibar Moore at hello@ellwoodatfieldgallery.com. 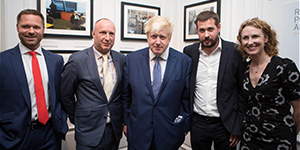 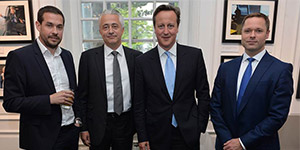 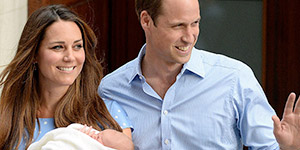 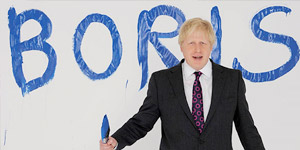 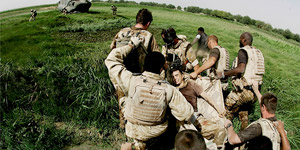